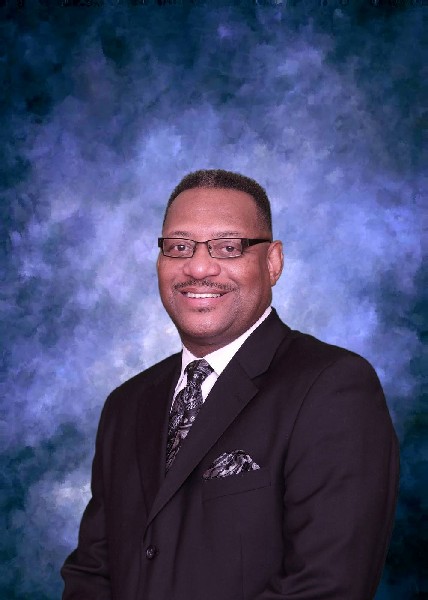 Pastor Walter E. Ellis is a native of Deatsville, Alabama.He is the son of Mr. and Mrs. Carey Ellis, born
the fourth of eleven children. He received his call to the ministry in December 1976, and preached his firstsermon February 1977. He received his early education from Elmore County Public School System and graduated from Holtville High School. He also received a Bachelor of Theology degree (BHT) from the IDI School of Theology.

Pastor Walter Ellis is the Senior Pastor of Pilgrim Rest Missionary Baptist Church, a position he has held for the past 40 years. He has seen tremendous growth in that time. He has established numerous ministries under his leadership. Pastor Ellis’ most noticeable ministry is the capacity-filled 8:00 a.m. and 11:00 a.m. worship services on Sunday morning, serving the needs of his congregation and the surrounding vicinity. The facility has recently undergone a massive expansion and re-building project in order to serve the needs and demands of the parishioners and the community. However, Pastor Ellis is still conscious of the fact that the steps of a goodman are ordered by the Lord. Consequently, he believes his greatest ministry of all is compassion and giving.At an early age, Pastor Ellis recognized the first gift in him was to sing praises unto the Lord.Because of the unique combination of preaching and singing, he has traveled extensively evangelizing and doing the work of the Lord. Pastor Walter Ellis is the lead vocalist of the gospel group consisting of his five brothers called, “Rev. Walter Ellis and the Country Boys” whose music is played on radios across the United States.

Pastor Walter Ellis is married to Mrs. Sadie Smith Ellis and they are the proud parents of four lovely children: Dwayne, Kim, Eric, and Keith. When time permits, Pastor Ellis has been a gospel broadcaster for a local radio station. Finally yet importantly, he is a born again believer who believes that the gospel of Jesus Christ is about serving the needs of his fellow man. Pastor Ellis believes his ministry extends beyond the walls of Pilgrim Rest Missionary Baptist Church into the highways and bi-ways of the community.